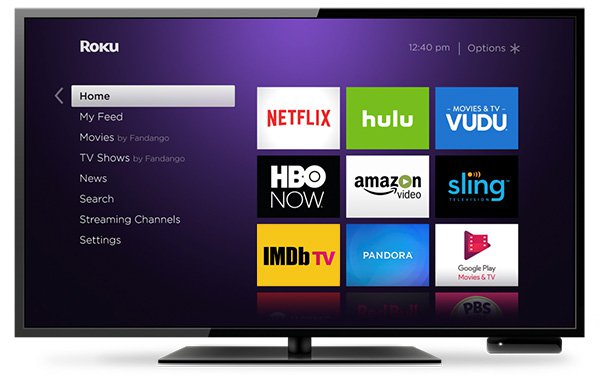 The IMDb TV app offers library product, including movies and TV shows -- much like the Roku Channel offers on the Roku service. Both IMDb and the Roku Channel are free, advertising-supported channels.

Though terms weren’t disclosed, Roku typically takes a 30% share of advertising impressions — which translates into revenues — from a content owner's app for carriage on the Roku platform. In addition, Roku takes a standard 20% share of an app’s subscriber fees — if one is charged to users.

In turn, Roku made a deal back in October for its Roku Channel to be carried on Amazon Fire TV. In addition to free, ad-supported movies and TV episodes, Roku Channel offers access to more than 115 live, linear channels.

Now, in addition to being carried on Roku and Amazon Fire TV, IMDb TV is also available on Apple TV, Android TV/Google TV, Xbox and PlayStation via the Amazon Prime Video app.