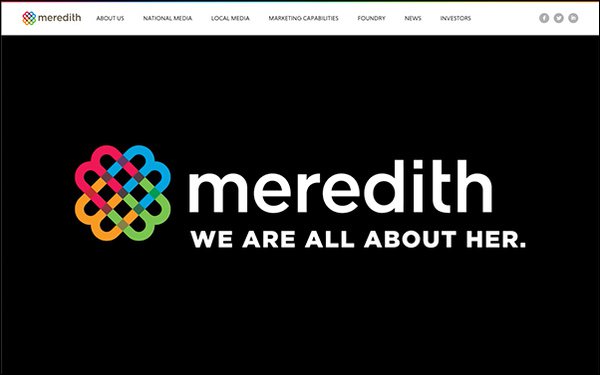 This marks the first time that digital ad revenue has surpassed magazine advertising, “a historic accomplishment and a critical piece of our long-term strategy,” states CEO Tom Harty.

National Media also enjoyed a 34% boost in digital consumer/licensing revenue in Q2, the top performers being Apple News+ and sales of Better Homes & Gardens-branded products at Walmart stores and at Walmart.com.

In addition, during the quarter, the company experienced a 96% boost in political spot and digital advertising over those of the 2018 election cycle. This came mostly from the Phoenix and Atlanta markets, which pulled in roughly 60% of total political advertising.

However, Harty notes the COVID-19 pandemic continues to impact certain aspects of our business.”

Meredith has experienced a decline in the mid-teens in comparable National Media Group magazine advertising and Local Media Group nonpolitical advertising sales YoY. The company claims to reach over 190 consumers, including 95% of women in the U.S.