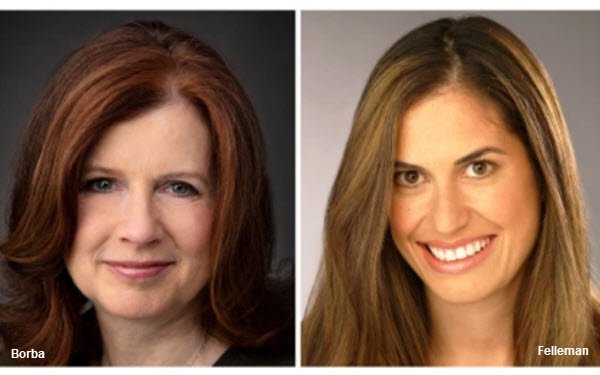 In another streamlining move involving promotions and departures, WarnerMedia is merging the production and business affairs units of HBO and HBO Max.

Janet Graham Borba, who has been in HBO’s production department for 25 years and headed it for four years, has been promoted to executive vice president production for the newly combined cable-plus-streaming service team.

Borba and Fellerman, who have both been closely involved in several of HBO’s most successful series, including “Game of Thrones,” will report to Whitehead.

The departing executives are Sandra Dewey and Pat Kelly. Dewey had served as president of business operations and production for HBO Max, TBS, TNT and TruTV, while Kelly had served as EVP business affairs.