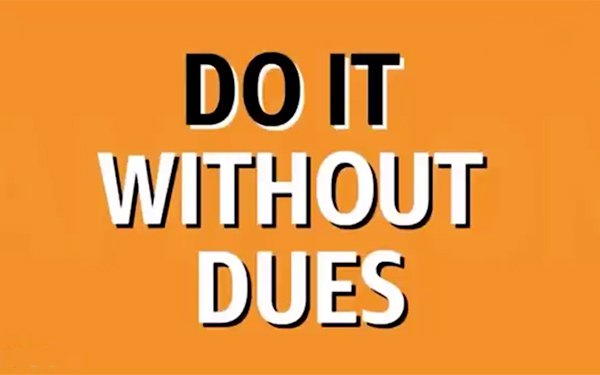 Although Amazon is its parent company, Twitch has refused to run the anti-union ads aimed at Amazon Alabama warehouse workers, saying they violate its terms of service.

"Twitch does not allow political advertising, and these ads should never have been allowed to run on our service," a Twitch spokesperson wrote in an email to Search & Performance Marketing Daily. "We have removed these ads and are evaluating our review processes to ensure that similar content does not run in the future. We are grateful to our community for bringing this to our attention."

The ad discouraged Alabama workers from voting to unionize. Twitch allows get out the vote ads, but not ones promoting specific political issues or fund-raising.

Workers at the Birmingham team responded with a video telling workers to vote no.

The ads were first reported by media outlet More Perfect Union. “We don't need anyone coming in and telling us what they want to give us because basically we have everything we need,” a woman who appears to work for Amazon said in one video. “This is the only place I've seen that has benefits from day one.”

Another Amazon worker, who once worked as a union rep at the Los Angeles International Airport, said in a video that “all they want to do is take your money, they just take your money and don't do anything for you.”

A source close told Forbes he ads got on Twitch through Amazon's programmatic ad serving platform, but it wasn't clear to the team who placed the ad.

The video ads are one part of Amazon's campaign against the union. The company placed antiunion posters in the bathroom at the warehouse and sent out ant-union mass text messages to workers, reported the Washington Post.

Amazon is only one major company involved in unions. In early January, employees at Google's parent company, Alphabet, unionized. They called it Alphabet Workers Union, which now boasts more than 800 workers.

The union has pushed back in media, with actor Danny Glover and Georgia politician Stacey Abrams encouraging workers to vote “yes.” Both talked about their connection with the South and how their upbringings and parents gave them respect for unions.

Abrams said in a video “as a long-time supporter of labor rights, I strongly support your efforts to form a union, and I urge each of you in favor of doing so.”