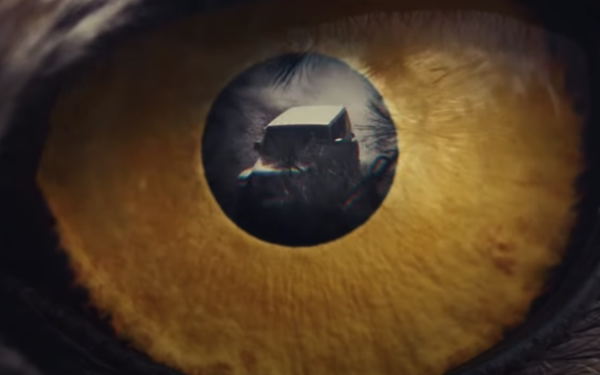 Another show-stopping Jeep spot is going to live out its life on social media.

The Stellantis brand ran an over-the-top 60-second spot for its Wrangler 4xe during the Golden Globes on Sunday, but has no plans to run it again.

The automaker took a similar “one and done” approach with its Super Bowl spot featuring Bruce Springsteen. That ad briefly disappeared from social media after news surfaced that “The Boss” was facing legal trouble, but was reposted after the rock star was cleared of reckless driving charges and driving while intoxicated.

The latest spot “Earth Odyssey,” marks the launch of the Jeep Wrangler 4xe as Jeep paves the path to become the world’s greenest SUV brand by 2022.

In honor of the electrification of Jeep’s most iconic vehicle, the brand needed an equally iconic way to launch, according to the automaker.

Instead of space, “Earth Odyssey” focuses on the earth. Creative shows the vehicle going on a quest through many different terrains and climates. While the Jeep explores these landscapes, creative cuts to animals singing the melody of the music.

The grand finale arrives at the iconic monolith from "2001," with the Jeep Wrangler 4xe plugged into it as a charging station. Curious apes are intrigued and walk around the vehicle inspecting it, mimicking the monolith scene from the movie.

The spot was created by Chicago-based Highdive and directed by Lance Acord.

The iconic classical music in the spot is often used to introduce something big, says Highdive’s co-founder and chief creative director Chad Broude.

“Which is exactly what Jeep and Highdive had in mind for the creative heralding the new electrified Jeep Wrangler 4xe,” Broude says. “The 4xe is a game-changer for the Jeep brand, and the spot celebrates that 'earth-friendly' excitement in a super-fun way.”