Google Touts Cohort Targeting, Hopes Advertisers Will FLoC To It 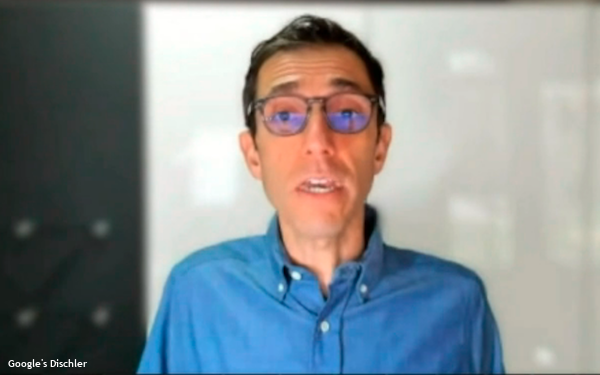 This week’s IAB’s conference got off on a consumer-centric start Monday morning as a top Google executive and a U.S. Senator made cases for giving consumers even more control over their personal data.

Citing Pew Research Center data that 81% of Americans don’t believe the benefits of having their data tracked outweigh the risks, Google Vice President-General Manager for Ads Jerry Dischler reaffirmed the company’s decision to abandon personal data tracking for advertising, but also unveiled a new initiative to leverage aggregated anonymized data to help the ad industry identify “cohorts” whose behaviors -- and performance -- could be lumped together in a way that helps advertisers measure and improve their advertising results.

He said the initiative, dubbed FLoC -- an acronym for “federated learning of cohorts” -- is already working with big advertisers and agencies, including Mondelez, Nestle, Unilever, Omnicon, PMG, S4 Capital and others, to begin identifying patterns that improve advertising performance in a 100% privacy-compliant way that also ensures a “free and open internet.”

He described FLoC as a community where advertisers and agencies can “test and iterate together” to hep develop privacy-compliant ways of ensuring that advertising continues to perform “as cookies go away.”

He encouraged advertisers to continue developing their own "first-party data" relationships with consumers and others, and to invest in machine learning and automation that would help them further refine advertising performance without cookies or other personal identifiers.

“We’re deeply committed to getting this right,” he concluded.

During the next keynote, Senator Ron Wyden (D-OR) announced he is offering a new "Mind Your Own Business Act" into Congress that would create a new law ensuring that consumers control their own data, and that they also have a simple and easy-to-use "universal opt-out" from digital data tracking.

Importantly, he said the law would ensure that corporate executives are "held personally responsible when they lie about our information."

He cited a number of recent consumer data transgressions in which companies apologized, but then did nothing about it. 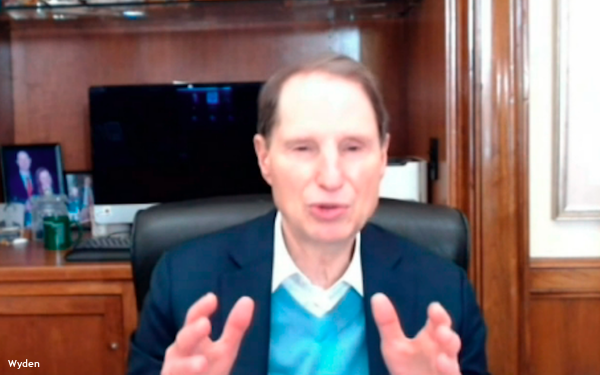