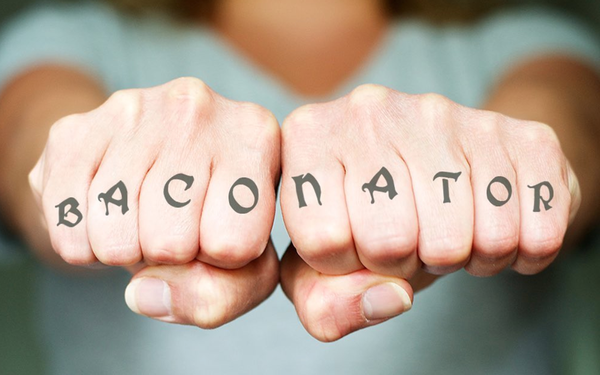 Social media is growing in importance to fast-food marketing -- but many aren't connecting with hungry consumers the right way, according to a new report from BrandTotal.

Many brands still don't comprehend how radically COVID-19 has changed consumers' options, says Alon Leibovich, co-founder and CEO of the competitive intelligence platform. They tend to focus on bottom-of-the-funnel messages that assume the customer is close to purchasing.

But post-COVID-19, that makes less sense. "People aren't thinking of choices in terms of what's close to their homes anymore," Leibovich says. "There are many options for people ordering from home, using their mobile phone. So restaurants are fighting for share of stomach in a whole different way -- I could look for a pizza, a burger or Mexican. I have at least 15 choices every time I'm hungry."

And as that competitive intensity increases, "there's a fiercer battle for consumers' attention, at the very top of the funnel."

Because of that, QSR brands should "be optimizing their strategy," Leibovich says, "especially focusing on mid-funnel. When brands can create a better sentiment and learn how to increase engagement, we'll see that reflected in the media metrics."

Wendy's leads the category with a 27% share of voice. And it also has the most successful mid-level communications, resulting in more conversions. Ads focusing on value, promoting a four-for $4 offer had the most engagements.

But for McDonald's, which had the most organic engagements in the category, value matters less than other paid ads. On social, its personality is more playful, less deal-focused.

And Chick-fil-A succeeded this period by bucking trends, using a sweet, soft-sell long-form video to drive engagement. "Spark Hope and Light the Way" generated increases in sentiment and engagement in a two-minute animated holiday film.

"This goes to show that the right kind of long-form content can do well in social. Content that is minimally branded, entertaining and human, can work," Leibovich tells QSR Land.

Without a single product image or mention of the restaurant, "it's still differentiated," he says. Chick-fil-A "improved and strengthened its positioning. It's exactly the type of stuff that we want to see brands doing."

Brands need to find more ways to find similar levels of engagement, Leibovich adds.  "We're seeing a shift in QSR from the kind of classic bottom of the funnel that used to be like all the rage, moving to the middle and top. And they've got to get better at it."