He Built Google's Ad Biz, And Is Now Launching A Subscription-Based Search Engine 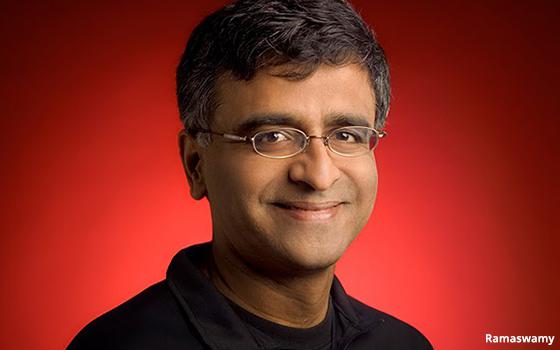 The search engine, based on a subscription model to eliminate the headaches of data tracking and ads, has an interesting twist. It will prioritize product reviews rather than advertisements for big-box retailers, and serve news stories based on a user’s interests gleaned from their subscriptions, reports Forbes. A plug-in from other sources will allow users to search for information in one personalized dashboard.

It’s a clear path back to the basics, when Google cofounders Sergey Brin and Larry Page were outlining their idea for their search engine. In a research paper while at Stanford University, they wrote:

“Currently, the predominant business model for commercial search engines is advertising. The goals of the advertising business model do not always correspond to providing quality search to users. … This search result came up first because of its high importance as judged by the PageRank algorithm, an approximation of citation importance on the web. It is clear that a search engine which was taking money for showing cellular phone ads would have difficulty justifying the page that our system returned to its paying advertisers. For this type of reason and historical experience with other media, we expect that advertising funded search engines will be inherently biased towards the advertisers and away from the needs of the consumers."

Ad-free, subscription-based Neeva is scheduled to roll out this year. If successful, it’s one more search engine that will take market share from Google and Bing during a time when consumers are asking for more privacy and legislation demands it from brands and engines.

The challenge will be getting people to pay for something they have historically received for free -- at least monetarily. They have always paid for search results in terms of providing information about themselves.

Neeva users will pay between $5 and $10 monthly to get the search results they want without advertising, Ramaswamy told Forbes.

Here’s an interesting twist. Neeva, led by Ramaswamy, also a venture partner at Greylock, announced Monday that the company raised an additional $40 million in funding led by Greylock and Sequoia Capital. Forbes reports that this brings Neeva’s total funding to $77.5 million with a valuation of $300 million.

In addition, about a dozen former Google employees are now working among Neeva’s 45-person full-time staff. Udi Manber, Google’s former head of search, will join his former colleagues to work with the startup two days a week. Margo Georgiadis, Google’s former president of Americas, is joining Neeva’s board.