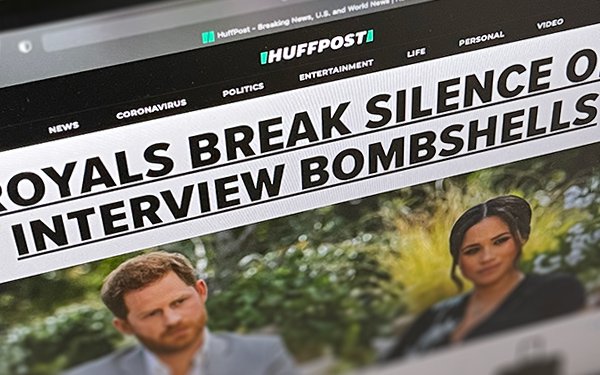 HuffPost has joined the long line of news organizations to suffer staff cuts after being acquired.

New owner BuzzFeed laid off 47 people on Tuesday, three weeks after acquiring the site from Verizon Media, according to a report on HuffPost.

The cuts, which affect eight managers, follow a $20 million loss for HuffPost in 2020.

BuzzFeed CEO Jonah Peretti told staffers the decision was made to “fast-track the path to profitability. Though BuzzFeed is a profitable company, we don’t have the resources to support another two years of [HuffPost] losses,” Peretti said.

But The Writers Guild of America, East, HuffPost countered that the cuts, which it said numbered 33, were unfair.

“We are devastated and infuriated, particularly after an exhausting year of covering a pandemic and working from home,” the Guild said. “This is also happening less than a month after HuffPost was acquired by BuzzFeed. We never got a fair shot to prove our worth.”

The staffers are protected by a collective bargaining agreement and will receive severance.

Despite these cuts, the site is still searching for an editor-in-chief.

Peretti adds, “We want to ensure the homepage remains a top destination on the internet. We also want to maintain high traffic, preserve your most powerful journalism, lean more deeply into politics and breaking news, and build a stronger business for affiliate revenue and shopping content.”
employment, web sites
Next story loading