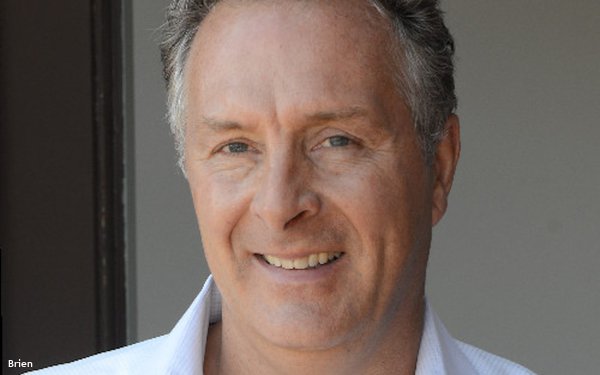 Velocity is a special purpose acquisition company focused on digital transformation businesses in North America. The company was founded by CEO Doug Jacob.

Previously, Brien served as CEO Americas for Dentsu International (FKA Dentsu Aegis Network). He left in at the end of 2019. Before that, he was president, Hearst Marketing Services and global CEO at iCrossing.

Earlier, he spent a number of years at Interpublic where he was Global CEO McCann Worldgroup from 2010-12. He joined IPG in 2005 and led the turnaround effort at media agency Universal McCann. He then stepped up as the founding CEO of Mediabrands, IPG’s media management arm when it was formed in 2007.

In 2019 Brien was named MediaPost’s Executive of the Year.