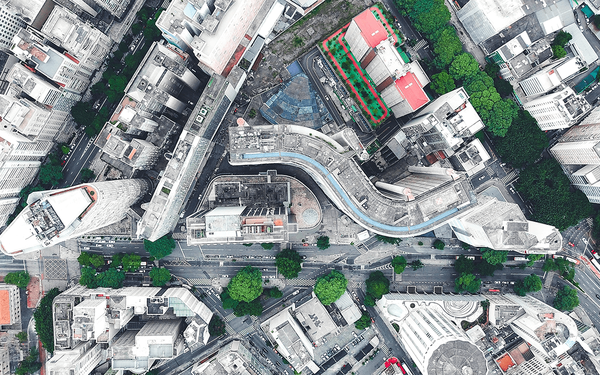 Foursquare on Tuesday announced Tuesday two advancements to its location technology platform. It relaunched the Places Database, and introduced the Places Enterprise API.

The move is part of the company’s efforts to meet the growing demand across industries for location technology that can solve increasingly complex business challenges. It also provides point-of-interest (POI) data for enterprises and developers.

The datasets provide 95 million points of interest worldwide, billions of photos and tips from venues through the company’s community of app users, and add new validation and standardization of localities, regions, postal codes, and other filmographic details.

The relaunch of the database marks the completion of work over several months to combine Foursquare’s data set with Factual’s, which the company acquired in April 2020. Places now supports POI data sets.

The Developer API was originally built to meet the needs of Foursquare, but after marketers at other companies observed that a location API could enhance their own technology, which the company expanded. As a result, Foursquare rebuilt its API to improve data quality and scaling capabilities.

The API also has the ability to deliver on 99.9% of the service-level agreement (SLA), utilizing infrastructure and global data centers to improve scaling capabilities and lower latency.

This new API explorer is intended to make it easy to test code snippets in the browser, giving developers the ability to experiment and to quickly start using the API before ever needing to commit changes to their code.