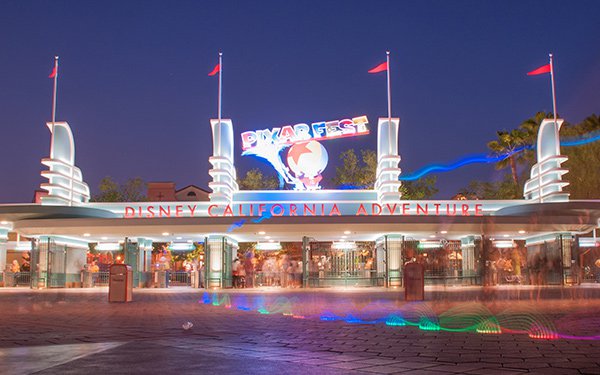 Walt Disney is finally getting to reopen its two mothership California parks -- Disneyland and Disney California Adventure -- on April 30.

Speaking to CNBC, Bob Chapek, CEO of Walt Disney, says its theme parks will open at an estimated 15% capacity. California state regulations say theme parks can open with 15% to 35% capacity, depending on the current COVID-19 pandemic situation.

Disneyland and Disney California Adventure have been closed since the start of the pandemic in mid-March 2020.

Disney’s other theme parks have been open in part or in their entirety for some time. Its Orlando, Florida, Disney World has been open for the last nine months.