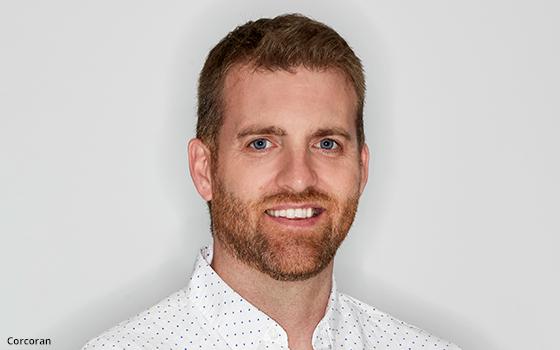 Interpublic media agency Mediahub has promoted several senior U.S. executives to the C-suite, including Sean Corcoran, who was named CEO.

Corcoran has been with the agency for a decade, most recently serving as U.S. president. Since taking on that role two years ago, the U.S. operation has doubled in size to 661 employees, adding clients such as Netflix, Pinterest and the NBA.

“Sean has done an outstanding job since taking over the U.S Operation,” stated global CEO John Moore. “His digital and data-first background fits in perfectly with where the world is going, and clients value his counsel and leadership.”