Emojis Are Useful In Marketing Emails, But Not In The Workplace, Study Finds 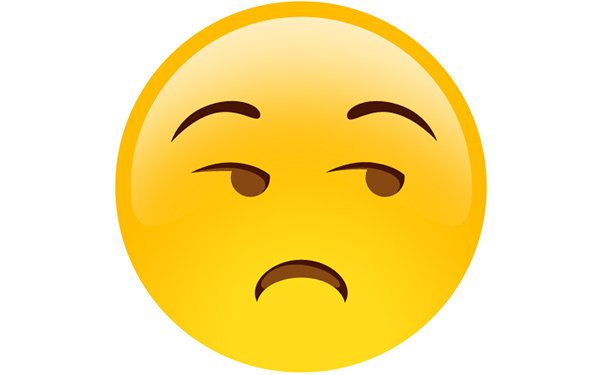 Emojis are deemed unprofessional when used in workplace emails, but not in marketing messages, according to a report by Clutch.

This contradicts studies by Worldata showing that emojis are overused in marketing emails. But Clutch argues in a blog post that emojis can become “part of a company’s brand.”

“Along with that extra nudge, emojis can also become part of a company’s brand,” it states. “You know a weekly promo sale from your favorite clothing store is coming when the fire emoji hits your inbox.”

“Since emojis are a visual element, it helps retain a consumer’s attention,” Schwartz writes, according to Clutch. "It also makes it easier for consumers to understand your email’s message."

“The use of emojis is a great way to show that brevity in getting your point across while grabbing the attention of a younger and up-to-date crowd,” Joshua C. Moon, an accountant at Sunshine Accounting & Bookkeeping.

All that is strange, given that emojis used in emails at work are considered unprofessional by 60% of employees, while 33% utilize them.

Only 9% of employees believe emojis are professional in emails, although they say it depends on the audience.

At the same time, 22% of employees age 45 and older have misunderstood an emoji they have received at work. The study notes that “translation mistakes are likely to occur between age groups.”

However, only 12% of workers in the 18-34 cohort have experienced such misunderstandings.

As to why they bother with emojis at all, they list these benefits: