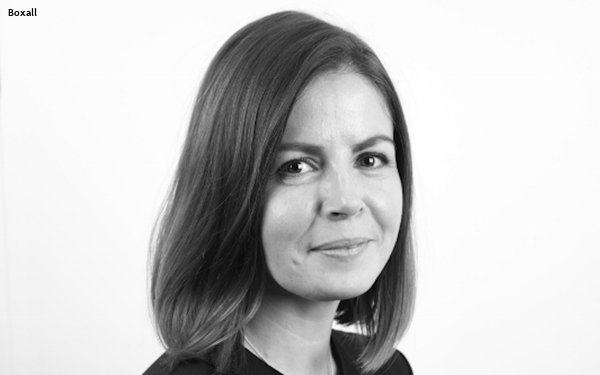 They succeed the Dentsu unit's founder, Michael Iskas, who is leaving after serving as its global president for the past six years.

Founded in 2015, The Story Lab finances, develops, produces and distributes entertainment content, including TV and video series and films, working closely with many global brands and advertisers. The studio's slate includes series “Game of Clones,” “All Together at the Table” and “All Star Driving School,” Netflix film "The Coldest Game," as well as a number of dramas, docu-series and podcasts in development. 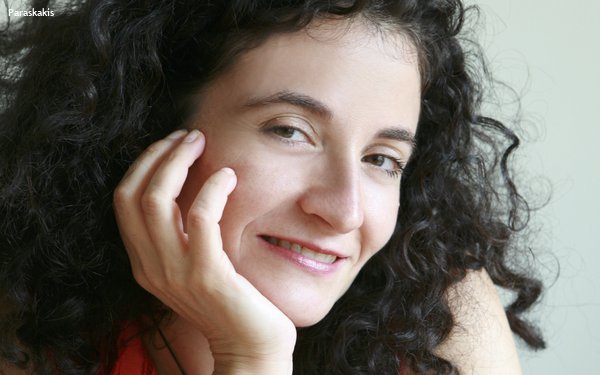