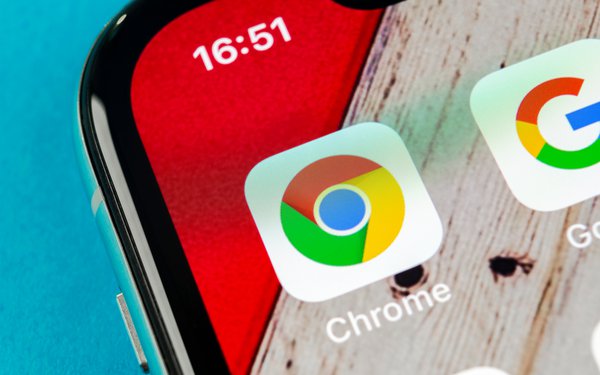 Google began testing Federated Learning of Cohorts (FLoC) and Privacy Sandbox in Chrome earlier this week in the U.S. and a select number of other countries, and said that later this month it will enable users to switch to Chrome browsers to opt out of the testing. A small percentage of users are participating.

A series of technical explanations will come within the next few weeks as Google plans to elaborate on targeting, APIs, remarketing, reach and frequency as well as metrics, measurement and reconciliation.

Advertising agencies like Merkle have already had conversations with clients, sharing as much knowledge as they can provide to facilitate the transition.

Most questions from larger brands that have made major investments in data focus on how first- second- and third-party assets interoperate with Google, said John Lee, corporate chief strategy officer at Merkle.

“A major automotive client has largely built their addressable advertising strategy on conquests, meaning they obtain and leverage audience data around competitive car brands,” he said. “They build the audiences from the data and bring them into the addressable universe on our platform. We’ve had to explain they can no longer use those audiences, which is massively destructive.”

For a major credit-card issuer, their acquisition team also can no longer use this data to look for new clients. They don’t want to talk with existing customers, but rather those who are willing to sign up for a new card.

FLoC, at least, aggregates 1,000 individuals rolled up into a Cohort, Lee said, for the purpose of tracking and targeting on the open web. “Even if you have a first-party data strategy, you’re still not targeting individuals,” Lee said. “Even for sophisticated marketers this is a huge change, and they’re skeptical about the Google’s claims this will work.”

Sophisticated data-driven marketers have been taught since the days of direct mail that they should target on a one-to-one basis, so this is a “huge,  mind-blowing change for these guys,” Lee said.

Google did tell Merkle that its customers can be targeted with first-party data, but the targeting appears to be very narrow.

Targeting also requires the use of Google Ad Manager, the company’s SSP.

“Not only is the definition of targeting narrowed, but we need to use Google on both sides,” he said.

Today, many people use Google’s ad server as the system of record for the vast majority of clients. It tells who saw an ad based on the individual ID, based on reach and frequency.

Users who manually blocked third-party cookies in Chrome will not be included in the test.

Brands that want to block FLoC now on the desktop version of Chrome should click "Privacy and security" on Chrome’s main menu, and then "Cookies and other site data and ensure that "Block third-party cookies" is selected.

No doubt, marketers are thinking about the move to Privacy Sandbox.