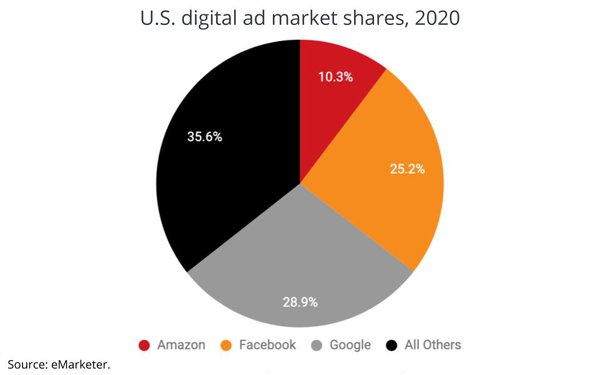 Some traditional shopper marketing budget dollars were likely shifted to sponsored products search and other ads on Amazon’s site, which accounted for 90% of its total ad revenue, per the report.

Amazon’s gains are expected to grow as advertisers rely more heavily on Amazon and other first party-data-driven ecommerce platforms due to Google’s phasing out of cookies. 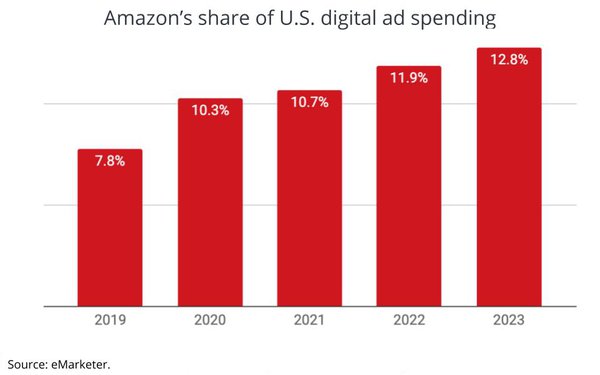