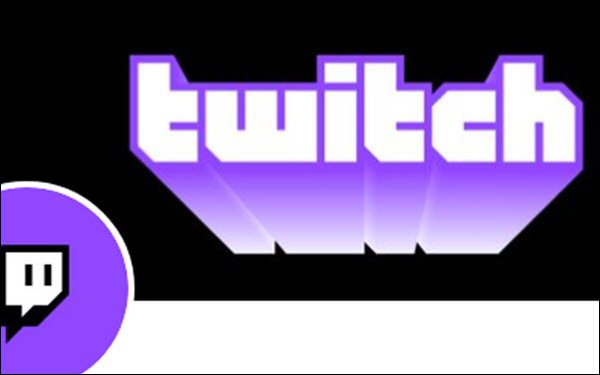 Amazon’s Twitch has announced that it will begin suspending users shown to engage in certain harmful behaviors even if they occur entirely outside of the streaming video platform.

“Taking action against misconduct that occurs entirely off our service is a novel approach for both Twitch and the industry at large, but it’s one we believe — and hear from you — is crucial to get right,” Twitch said in its official blog.

Specifically, under the new policy, Twitch can suspend users for a stated period or indefinitely if a third-party investigator determines that there is strong evidence that the person engaged in specific behaviors.

Those include deadly violence and violent extremism; terrorist activities or recruiting; explicit and/or credible threats of mass violence (threats against a group of people, event, or location where people would gather); leadership or membership in a known hate group; carrying out or acting as an accomplice to non-consensual sexual activities and/or sexual assault; sexual exploitation of children, such as child grooming and solicitation/distribution of underage sexual materials; actions that would directly and explicitly compromise the physical safety of the Twitch community, such as threatening violence at a Twitch event; and explicit and/or credible threats against Twitch, including Twitch staff.

The platform said it will work with “a highly-regarded third-party investigative partner” — a law firm “dedicated to conducting independent workplace and campus investigations, including those related to sexual discrimination or assault” — to support its internal team with investigations.

Twitch has also expanded its internal law enforcement response team, which it says is “extensively trained to manage sensitive, confidential investigations and partner with law enforcement.”

The platform has created a dedicated email address (OSIT@twitch.tv) that can be used by anyone to report off-platform behaviors that fall under the specified categories.

“At this time, we’re not able to investigate behaviors that occur entirely off Twitch that fall outside these categories,” Twitch added. “This is an iterative, ongoing process, and as always, our end goal is to build a safer Twitch for everyone.

In the past, Twtich says, it has taken action against “serious, clear misconduct that took place off service, but until now, we didn’t have an approach that scaled.”

The platform’s existing off-service enforcement policy states that if someone is harassed on Twitch, as well as off Twitch, it will take into account verifiable, off-service behaviors or statements that relate to an incident that took place on Twitch.

“For example: if we’re reviewing a harassment report about an incident that happened live on stream, related or continued harassment on Twitter could be taken into account when reported to us,” Twitch explains. “This is how our current off-service policy works in the vast majority of cases, and will not change.”

Other social media platforms also take into account real-world harm propagated by users on their platforms, “but Twitch’s new policy is unique for its explicitness in tackling completely offline behavior and for some of the types of offline behavior it prohibits,” notes CNBC.

“For example, Facebook’s community standards prevent mass murderers and members of terrorist, hate, criminal or human trafficking organizations from having any sort of presence on its platforms. Twitch’s policy encompasses other offline behavior that might not be part of an organized criminal group, such as committing sexual assault.”