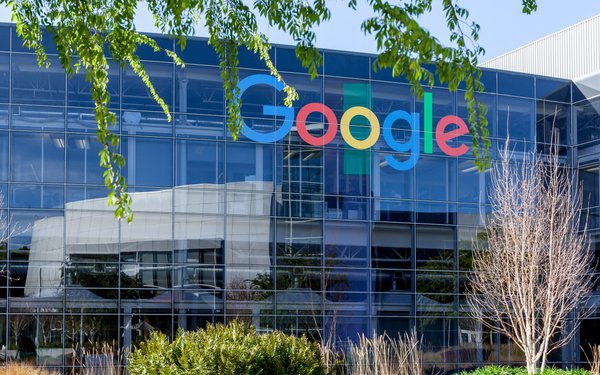 Agencies and publishers were equally surprised to learn that Google ran a secret project to rig advertising auctions in its favor.

The news, revealed in a Texas antitrust case, broke in The Wall Street Journal during the weekend. “Project Bernanke” was not disclosed to agencies and advertisers, as well as publishers who sold ads through Google’s ad-buying systems — yet the company generated hundreds of millions of dollars in revenue annually, The Wall Street Journal reported.

Hidden in unredacted court documents filed in Texas, “Project Bernanke” describes a project that gave Google an unfair competitive advantage of rivals. The project used past bid data to boost its win rate in advertising auctions.

The documents filed last week were part of Google’s initial response to the Texas-led antitrust lawsuit filed in December. The documents accused Google of running a digital-ad monopoly that harmed both ad-industry competitors and publishers.

Project Bernanke allowed Google to use data it gained from running its ad exchange to compete against rivals.

The project is not Google's first secret deal. The document also sheds light on a deal between Facebook and Google, known as Jedi Blue, according to the WSJ. It allegedly guaranteed Facebook would both bid in — and win — a fixed percentage of ad auctions.

Did the advertising industry know about Project Bernanke?

“Most of the ad-tech developers I’ve spoken with always assumed that the wall between Google divisions and operating units had naturally occurring holes in it,” said Kevin Lee, executive chairman at Didit. “Whether those holes resulted in malicious attempts to take advantage of the in-house advantage or the advantage was purely as a result of Google having better data as a result of its scale remains to be seen as additional discovery comes to light.”

Lee explained in an email to Search & Performance Marketing Daily that all programmatic bidding systems at demand-side platforms (DSPs) use prior data to inform bids in Google’s AdX, previously known as DoubleClick Ad Exchange, as well as other exchanges. This was true when Google ran the exchange based on a second-price auction, and now as a first-price auction.

“The quality of the data used to bid is key in both scenarios and is even more important in the first-price auctions because over-bidding now results in a guaranteed over-payment,” he said. "For this reason, DSPs use 'big shading'."

Better data from historical bids across advertisers gives larger DSPs an advantage and as the largest DSP on its own exchange, Google has a strong advantage, even if the data did not cross company divisions, Lee wrote.

If the data or even the expertise in the form of employees communicating or changing jobs on the exchange algorithms crossed between divisions into DV360, that advantage increases, Lee explains.

Dominick Miserandino who has spent 25 years in the publishing industry, had a less technical viewpoint.

“It is, of course, concerning when a company who owns a large portion of the market such as Google carries out practices that prioritize their own ads on an open market,” Miserandino said. "The nature of the net and an open ad market is that everybody has a chance to compete and what Google did certainly goes against that."

"Google can run a secret auction-rigging scheme because they’re able to run closed advertising systems with no real competition,” Laura Bassett, cofounder of Save Journalism Project, wrote in a statement. “It’s killing the news business. … The only way to protect these publications is by having a financial model that works for the industry."

Basset, a former senior political reporter for HuffPost, called for aggressive action such as the antitrust lawsuit in Texas to put an end to this company, which she sees as manipulative, "from taking over the news industry."