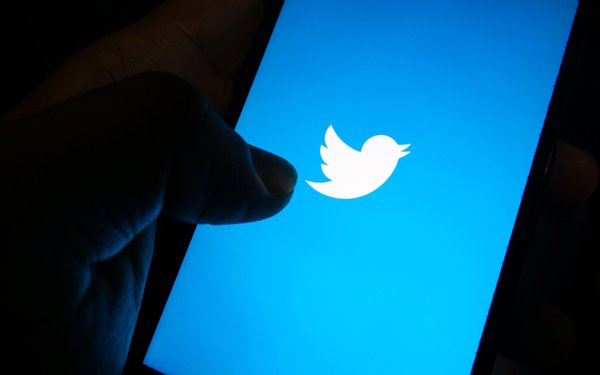 A Washington state resident is pressing her bid to proceed with a lawsuit accusing Twitter of violating a state law by inadvertently drawing on users' phone numbers for ad targeting.

Last month, U.S. Magistrate Judge Brian Tsuchida in Seattle recommended dismissing the lawsuit, on the grounds that Twitter's alleged conduct didn't amount to a violation of the state law.

On Friday, lawyers for Darlin Gray asked U.S. District Court Judge Richard Jones to reject that recommendation and allow the lawsuit to proceed.

“Twitter did not create, implement, or execute systems that honored users’ designations as to use of their telephone numbers. Instead, Twitter increased its revenue, by increasing the price of its advertising,” Gray's lawyers say in their new court papers.

Tsuchida said the lawsuit should be dismissed at an early stage for several reasons. Among others, he said a customer's own telephone number isn't covered by the law.

Tsuchida also said that even if telephone numbers were covered by the law, Twitter didn't “sell” them.

Tsuchida also ruled that Gray's allegations were too vague to support her claim that Twitter obtained the information deceptively.

Gray's lawyers are now urging Jones to reject that recommendation. They argue that people's telephone numbers should be considered “records,” for purposes of the law.

“As a matter of internal grammar and logic the statutory text alone identifies a protected category, which includes a person’s telephone number,” they write.

“It stands to reason that advertisers who paid more for a targeted ad product received access to information -- like phone numbers -- that assured them they got what they paid for,” Gray's lawyers contend.

Twitter is expected to respond to Gray's request by April 23.

The FTC is separately investigating whether Twitter's use of the data for advertising violated a consent decree that prohibits the company from misrepresenting its privacy policies.

Twitter said recently that it expects to pay up to $250 million to settle the probe.