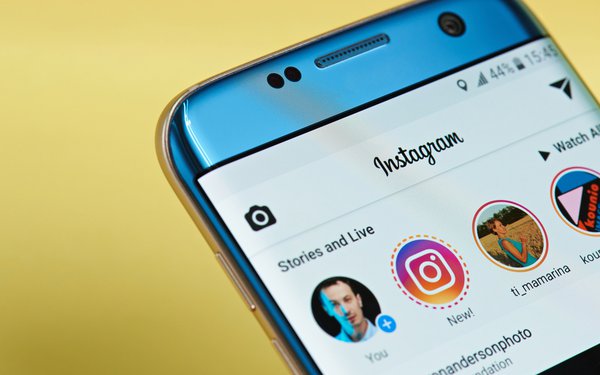 Dozens of watchdogs are urging Facebook to drop plans to launch a children's version of the photo-sharing app Instagram.

“Facebook’s long track record of exploiting young people and putting them at risk makes the company particularly unsuitable as the custodian of a photo sharing and social messaging site for children,” the Campaign for a Commercial-Free Childhood, Center for Digital Democracy, Electronic Privacy Information Center and more than 90 other advocacy groups and experts, including the creators of the documentary “The Social Dilemma,” say in a new letter to CEO Mark Zuckerberg.

Earlier this year, Zuckerberg confirmed to Congress that the company plans to create a version of the service for kids. The project is still in its initial stages, and Facebook expects to spend at least several months consulting with outside experts before launching the child-oriented platform, according to a spokesperson.

The advocacy groups say a version of Instagram for youngsters under 13 “will subject young children to a number of serious risks and will offer few benefits for families.”

The advocates add that Instagram “subjects its users to intense commercial pressure” -- official ads as well as undisclosed sponsored posts.

“The Instagram business model, which relies on maximizing engagement and monetizing sensitive personal information, is incongruent with children’s right to privacy and their need for a wide array of offline activities and face-to-face interactions,” the letter states.

A Facebook spokesperson says the company doesn't plan to show ads in a children's version of Instagram.

Facebook currently doesn't allow children under 13 on Instagram or Facebook.com, but many young children appear to use the services despite the companies' official policies.

A spokesperson says the company is working on new age-verification methods to keep children under 13 off the current version of Instagram.

Earlier this month, four lawmakers also raised concerns with Zuckerberg about a kids' version of Instagram.

“Facebook has an obligation to ensure that any new platforms or projects targeting children put those users’ welfare first, and we are skeptical that Facebook is prepared to fulfill this obligation,” the lawmakers added.