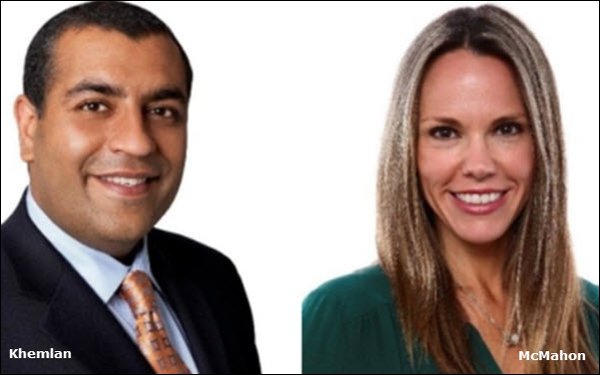 CBS is merging the business and editorial operations of its news and television stations units into a single division, in one of the first significant moves by George Cheeks, who took charge of CBS as president and CEO of the Entertainment Group on March 23.

The announcement confirmed industry rumors of the imminent step-down of CBS News veteran Susan Zirinsky, who came on as president of CBS News two years ago. Zirinsky will stay on until the new division leaders, who will report to Cheeks, assume their roles in early May.

The announcement also confirmed that CBS is in discussions with Zirinsky “for a significant role at a new CBS News Content Studio to be launched later this year.” That deal will reportedly involve developing programming for CBS News, CBSN and the new Paramount+ streaming hub. Cheeks praised Zirinsky for her "incredible legacy of making CBS News stronger in every role she served over almost five decades, including meaningful accomplishments as its president,”

Combining the operations will open new growth opportunities and maximize the power of CBS’s newsgathering and productions operations “to serve audiences across all national, digital, local and global platforms,” Cheeks told employees in an internal memo.

“All of us are experiencing a business and content landscape where the wants and habits of our consumers evolve by the day,” he added. “We need to transform with them to ensure every part of the organization and our talented colleagues are set up to succeed.”

Khemlani and McMahon will be challenged to harness cross-platform and previously cross-division resources to up the performance of both the national news operation and the local station group, which “has often lagged its national competitive set,” notes Variety.

The co-presidency marks a return to CBS for both executives.

Khemlani, a journalist who has received the Edward R. Murrow Award for Investigative Journalism and an Alfred I. duPont–Columbia University Award, was a “60 Minutes” and “60 Minutes II” producer from 1998 to 2006.

At Hearst Newspapers, he oversaw 3,000 employees producing print and digital subscription products for 24 dailies and 52 weeklies across the country. He previously headed Hearst Entertainment & Syndication, the operating group for Hearst’s cable network partnerships at ESPN and A+E Networks, digital video entertainment and music streaming businesses. He also led business, product and editorial efforts across news and information verticals at Yahoo.

As the head of ABC Owned Stations since 2017, McMahon oversaw Disney’s eight broadcast stations, local newsrooms and streaming assets. She is credited with driving audience growth through content initiatives including the launch of digital-first brand Localish, and teams dedicated to multicultural journalism and cross-network investigations.