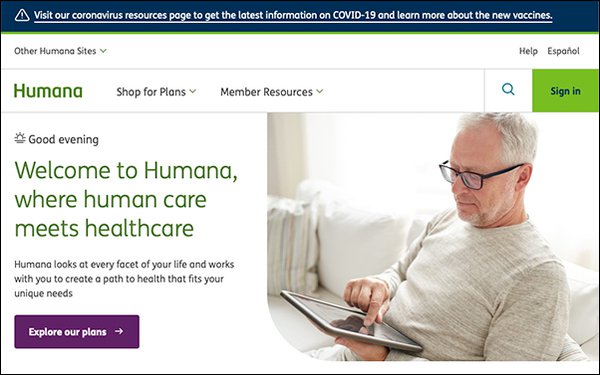 The company spent an estimated $145 million on measured media in 2020, according to COMvergence.

The company noted that while Spark Foundry will handle most media duties, direct-response TV was not part of the review and that DRTV will continue to be handled by Portland, Oregon-based Rain The Growth Agency.

Confirming Spark Foundry’s media AOR role, Humana issued a statement indicating that it was impressed “with their broad strategic and execution capabilities which allowed us to consolidate work with them.”