Analyst: Tubi Should Yield $1B In Advertising By 2023 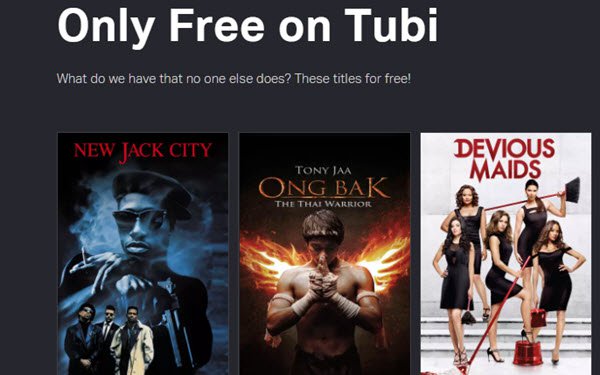 Tubi, the free ad-supported streaming service that Fox Acquired for $440 million in March 2020, will exceed $1billion in annual advertising by 2023, projects MoffettNathanson analyst Robert Fishman, in a research note.

Tubi, which reported 33 million monthly active users as of last September, drew about $150 million in advertising 2020, and should bring in $380 million this year and $650 million in 2022, he projects.

In comparison, Pluto TV, the competing FAST owned by ViacomCBS, should surpass $1 billion in U.S. ad revenue by 2022, Fishman estimates.

Tubi’s lighter ad load in comparison with Pluto TV and Roku should help it attract viewers, and cross-selling with Fox broadcast should boost Tubi’s advertising without cannibalizing broadcast, he believes.