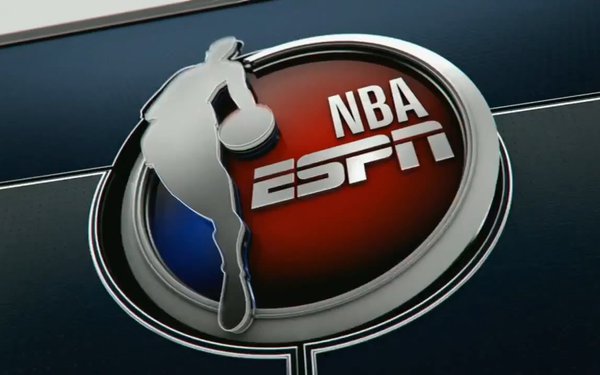 Although cord-cutting remains a growing problem, Walt Disney should fare well when it comes to advertising revenues in future years, one analyst says, even as other legacy TV networks will find growth hard to come by.

“That said, with a large offering of sports, we believe Disney will be a market-share gainer. Hence, we model Disney's TV advertising revenue to grow low-single digits,” he adds.

Much of this comes via ESPN and ABC -- the latter now shares in some of the NFL programming spoils, due to the new long-term contract. ABC also has NBA playoffs and finals, while ESPN has Major League Baseball and the College Football Playoffs, and recently made a new seven-year deal for NHL hockey.

That said, the near term will be tougher to judge, says Juenger, especially considering comparisons to the previous year's period meant TV sports franchises had major disruptions/cancellations/postponements, due to the pandemic.

“This will cause sharp, unusual (and difficult to predict) swings in fiscal year 2021. For our normalized base revenue level, we are using fiscal year as the run-rate.”

MoffettNathanson Research estimated Disney’s total TV ad revenue from all its national TV networks and stations amassed $5.8 billion in 2020, and projected modest recovery in 2021, up 10% to $6.4 billion.

Hulu remains Disney’s top D2C (direct-to-consumer) business in terms of the highest revenue. In 2024, Juenger believes Disney+ will climb over Hulu with a projected $16.5 billion. In that year, ESPN+ is estimated to have $1.6 billion in revenue (up from $390 million this year).