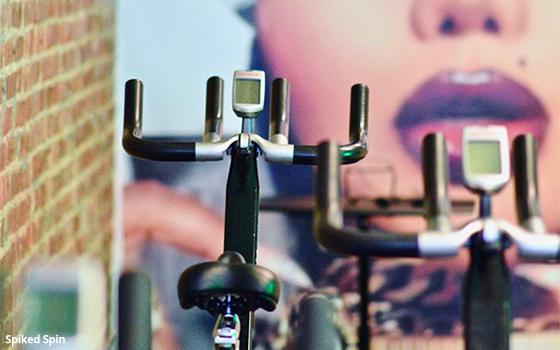 The content and publishing deal, developed with IPG media agency Mediahub, is designed to help 20 businesses that have taken a big hit from COVID-19. “We landed on a list of businesses that rely heavily on foot traffic and would be desperately missed by their neighbors if they weren't around as the world opens up again,” explains a Mediahub representative.

BOB’s founders, Tayo Giwa, a media & technology lawyer and photographer and Cynthia Gordy Giwa, a marketing executive and former journalist advised on how to curate the list down from 300+ worthy businesses. They range from fitness studio Spiked Spin to eateries Lakou Cafe and Cream & Cocoa Creamery. Each will receive a no-strings check from VH1 to use however he or she chooses as well as the opportunity for each business to opt into a storefront ad network.

In addition, a dedicated social campaign will promote these businesses to BOB’s nearly 100,000 Instagram followers, as well as on VH1’s social platforms. Posts will highlight how these businesses made it through COVID and how they’re adapting.

The partnership — aligned with Viacom’s mission to use “media dollars for good” —supports the season premiere of VH1’s reality series, "Black Ink Crew: New York," which chronicles the daily operations of the Black-owned tattoo parlor empire. This season will focus on the company’s new Brooklyn location. VH1 is testing this approach in Brooklyn, with the intent of rolling it out in other cities within the Black Ink Crew franchise for future seasons.

“Given the outsized impact that the pandemic has had on Black small-business owners, we felt that it was critical for us to think beyond traditional marketing vehicles and use our platform to invest in the communities and businesses that our audiences love,” says Shawn Silverman, senior vice president, consumer marketing, MTV Entertainment Group. “We see this as the first of many programs we’re exploring to make our media spend work harder to continuously uplift our communities and make a lasting positive impact.”