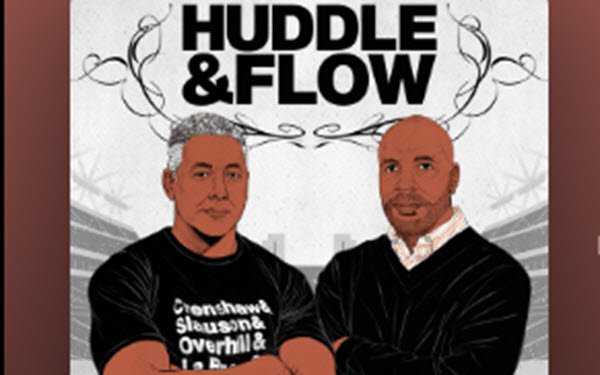 The National Football League is ramping up its podcasting business via a new network in partnership with iHeartMedia.

Under the multi-year deal, iHeart will distribute app and other podcast platforms  through the iHeart Podcast Network, with existing podcasts produced by the NFL Films media division, as well as co-produce and distribute two dozen new original podcasts.

Individual NFL teams will also be able to produce and distribute podcasts through iHeart.

Some of the new content will employ content from the NFL’s Films archives, and should draw a new audience segment, Brent Lawton, vice president of business development for the NFL, told the Associated Press.

The first new podcasts under the partnership will begin production in the summer to be ready for the 2021 NFL season.

iHeartMedia is the top podcast producer, globally, with more than 257.3 million downloads and 30.2 million audience in March across 560 shows, according to Podtrac.