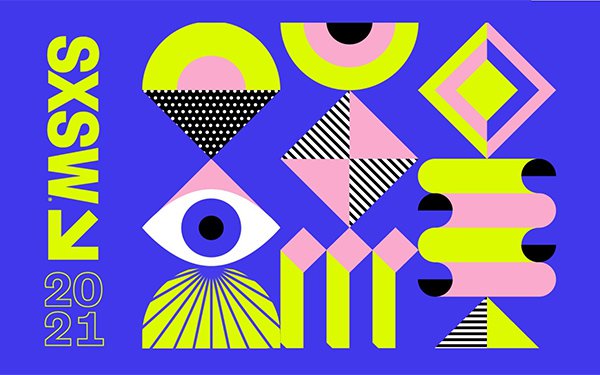 P-MRC Holdings, a joint venture between Penske Media and MRC, has acquired what reports say is a 50% stake in South by Southwest event operator SXSW, providing “a true lifeline for us,” says Roland Swenson, CEO-co-founder of SXSW.

The deal follows what has been “an incredibly tough period for small businesses, SXSW included,” Swenson says.

SXSW has been “the world's premier festival centered at the convergence of tech, media, film, and music” since 1987, Penske claims, adding the new investment is “significant.”

According to Penske, SXSW continues to be “one of the most recognized brands for empowering creative talent and bringing together the brightest creators of our time.”

The SXSW team is now focused on the next South by Southwest event, slated for March 11-20, 2022 in Austin, Texas.

The SXSW management team, including Swenson, will remain in place.