Apple's New Privacy Settings To Roll Out Next Week 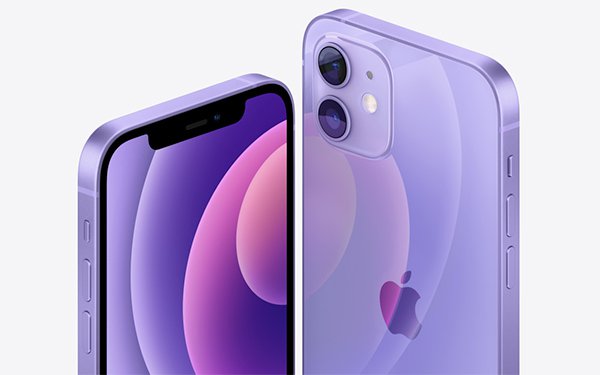 Apple's new mobile operating system, which includes privacy settings opposed by the ad industry, will roll out next week.

The new operating system, iOS 14.5, will require app developers to obtain iPhone and iPad users' permission before tracking them across apps. Specifically, the new settings, first announced 10 months ago, will only allow developers to access the “Identifier for Advertisers” -- alphanumeric strings, comparable to serial numbers -- if users consent on an app-by-app basis.

Apple referenced iOS 14.5 in fine print at the bottom of an announcement about its new “AirTag” feature, writing: “AirTag requires iPhone or iPod touch running iOS 14.5 or later, or iPad running iPadOS 14.5 or later. These software updates will be available starting next week.”

The company will also prohibit developers from using workarounds, like device fingerprinting, to track users who say they don't want to be tracked.

The major ad industry organizations have argued that requiring consumers to opt-in to tracking on an app-by-app basis will deprive companies of revenue.

Last September, ad industry associations sought an “urgent” meeting with Apple over the planned changes, writing that the planned settings “could have a negative impact on both consumers and business.”

Facebook has also vocally opposed the planned settings, warning in an ad campaign that Apple will “change the internet as we know it -- for the worse.”