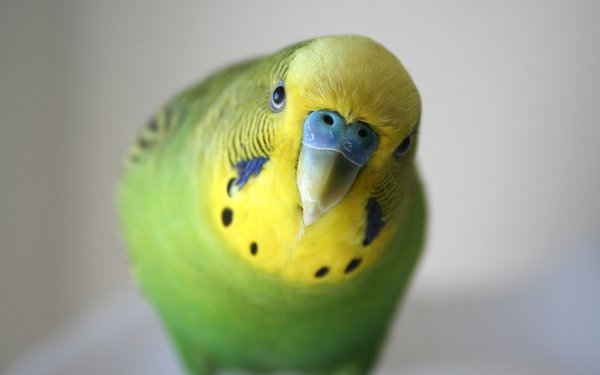 Microsoft introduced a proposal to the World Wide Web Consortium to assist the advertising industry, built on keeping consumer data private and addressing many of the concerns that advertisers have around data and Google Chrome Privacy Sandbox and Apple IDFA. The news was announced at this year’s virtual Elevate conference.

Parakeet (private and anonymized requests for ads that keep ethnicity and enhanced transparency) aims to help advertisers make the most of, and build upon, the data strategy they have spent years developing.

“It’s the proposal that introduces Microsoft’s perspective on the future of the industry,” Steve Sirich, GM at Microsoft, told Search and Performance Marketing Daily in a recent interview. “Change won’t be easy. It will be an interesting shift for us, as well as the industry, but it’s the right conversation to be having.”

Google and Apple introduced their own privacy initiatives, but the hope is that Parakeet can integrate into the other two systems.

There are many differences between Microsoft Parakeet and Google Chrome Sandbox, he said.

Sandbox tends to keep the auctions constrained in the browser, and Microsoft sees a lot of challenges with that approach. Microsoft believes it is possible to have anonymized personal information and noise injected through the browser that protects consumer signals while keeping pace with today’s ecosystem.

Through Microsoft’s proposal, users can see the cohorts they are associated with and can control what happens with them. Users can opt-out of cohorts and control the ones they participate in.

The key difference between Parakeet and Chrome Sandbox, according to Microsoft, is that the browser anonymizes the personal information and the auction can occur outside the browser controls.

Chrome Sandbox has the auction occur in the browser, which Sirich says creates challenges.

Parakeet works in the Microsoft Edge browser, but the hope is that all browsers will adopt it as an open standard. The information is available on GitHub and is intended for use across the entire web and industry.

People increasingly want to keep their information private -- from searches to purchases -- as well as the information they share across the web.

Global digital media consumption rose by 112%. As people adapted to working and learning from home, more than 4 trillion minutes were spent on Windows 10 devices per month, up 75% year over year, many of whom wanting to keep their data and searches private.

Microsoft Advertising also announced the Private Search for Bing API hosted on Azure, which allows publishers to give consumers more options to keep their information private and enables fraud protection for advertisers. It never receives the search term used, and does not share any personal data with other Microsoft services, including Microsoft Bing.

Longtime partner of Microsoft Bing DuckDuckGo became the first to integrate the API. It helps advertisers reach an audience that cannot be found on Google search, according to Microsoft. Swisscows.com, a partner, also has adopted the solution, and others are evaluating it as part of their roadmaps.