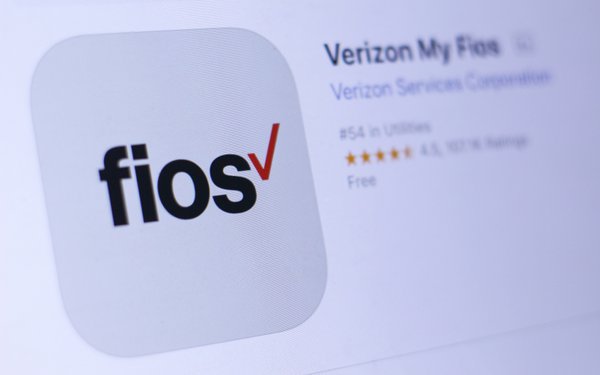 Verizon Media -- a division that includes Yahoo, AOL and Tech Crunch -- posted its second consecutive quarter of higher revenue -- up 10.4% in the first quarter to $1.9 billion.

This includes a 26% hike in year-over-year in advertising revenue, recovering from the pandemic lows of a year ago. Verizon says its demand-side platform revenue was up 45% versus the same quarter a year ago.

It also says there was a 13% year-over-year revenue gain from its owned-and-operated platforms.

In much of the pandemic year, Verizon Media had a series of revenue drops -- as many media companies did. Quarterly revenue was down 4% in the first quarter of 2020, 25% in the second quarter and 7.4% in the third quarter.