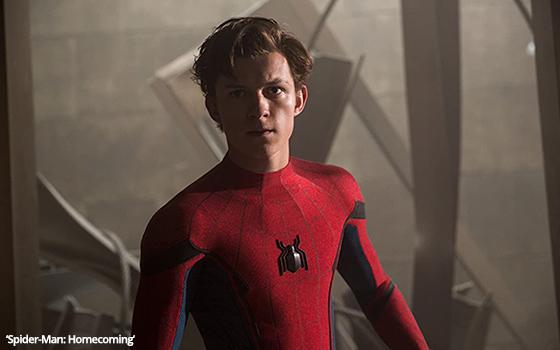 On the heels of a massive Netflix movie distribution deal, Sony Pictures Entertainment has made a similar agreement with Disney where movies will run on Disney+, Hulu and TV networks.

The difference with this deal is that Disney gets movie content after its run on Netflix.

The agreement runs from 2022-2026. Financial terms were not disclosed.

In additional to new theatrical movies, Sony also made a licensing deal for library product including "Jumanji" and “Hotel Transylvania” as well as Sony Pictures’ movies  featuring Marvel films not owned by Disney, including those in “Spider-Man” franchise: “Spider-Man: Homecoming” (2017) and “Spider-Man: Far From Home” (2019).

Unlike other major studios, Sony Pictures Entertainment does not have a major premium streaming platform business -- it either stopped or sold much of its digital video distribution business.

Disney inked a previous Sony deal where movies were licensed to the cable TV network, FX, in a distribution window occurring right after films theatrical release.