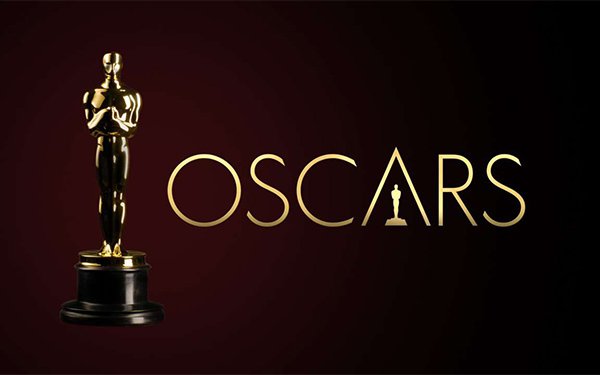 Disney Advertising Sales has sold out all national TV advertising inventory for the "The 93rd Academy Awards" to be aired on ABC on April 25.

Disney didn’t disclose any advertising financial data for the event.

Last year’s three-hour-plus no-host event, which aired in early February before the pandemic disruption took hold, earned a Nielsen-measured preliminary result of 23.6 million viewers. That was down 20% from 2019, setting a new record low for the awards show.

Thirty-second unit commercial pricing for this year’s event appears to be the nearly the same as a year ago.

Kantar, the data analytics company, said: “Despite dwindling viewership and the impact of the pandemic on the economy, ABC hasn’t made any significant changes to ad pricing its biggest revenue generating event of the year, seeking $2 million per 30-second spot for the 2021 Academy Awards.”

This story has been updated: Starbucks is in the list of advertisers ABC provided — Credit Karma, previously listed, is not.