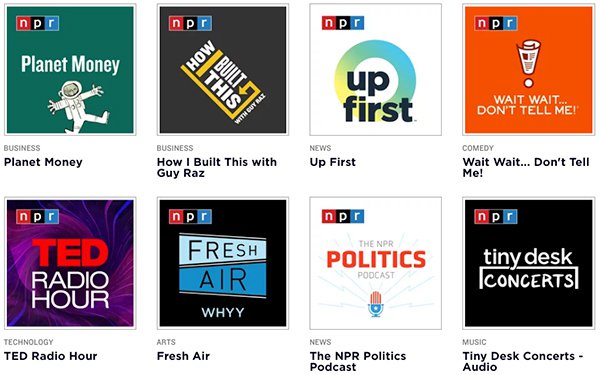 NPR podcast listeners will soon be able to skip ads — if they’re willing to pay. The radio network notified member stations of its plans in an email last week, Current reports.

NPR is partnering with PRX in the launch of Apple’s subscriptions, which is slated for May.

The email from acting CEO Deborah Cowan and Board Chair LaFontaine Oliver advised stations that few NPR podcast listeners, estimated at 24 million per month, are supporting public radio in any way.

“Paying for a subscription will be an easy way for them to do so, in the apps in which they are already listening,” the email states.

Listeners can continue enjoying the podcasts for free, but will have to endure sponsorship messages.

The move comes as a variety of news outlets are trying to monetize their content.

The goal is to help writers and small publishers monetize podcasts.

In NPR’s new offering station membership will be tied into the new subscription model. Stations can provide bundles to sustaining members.

“Supporting the bundle is a primary reason for developing our own public radio subscription service,” the email states.

NPR will share revenue with member stations, while making “every effort to introduce and connect all subscribers with their local public radio stations, the email continues, according to Current.