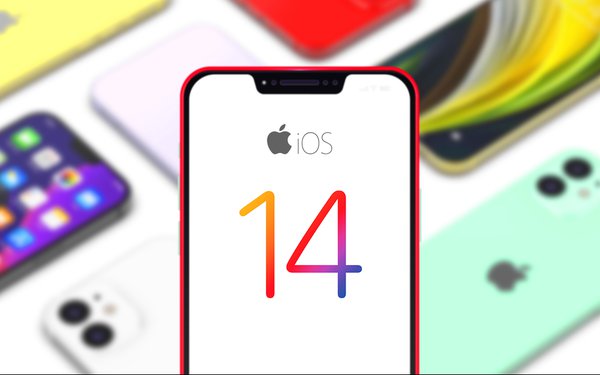 Apple's revised plans to invest 20% more in the United States to build on its next-generation 5G technology, silicon engineering and artificial intelligence strategies has the potential to change privacy, streaming, ecommerce, search, and the digital advertising industry.

Apple says it will invest more than $430 billion and add 20,000 new jobs across nine states during the next five years. The move increases the company’s commitment from its original five-year goal of $350 billion, which was set in 2018.

Apple may not have a focus on using advertising to increase its annual revenue. But building its own semiconductor chip, M1, that goes into each iPhone and iMac gives the company the opportunity to build any type of feature onto the silicon chip.

Programming built onto the chip around artificial intelligence could range from features in maps, virtual assistant Siri, and content recommendations in search and digital services such as Apple Music to Apple TV.

In October 2020, advertisers learned that Google allegedly paid Apple up to $12 billion for default status on iPhones and all other Apple devices.

And in Apple’s latest version of the iPhone operating system, The Financial Times reported in October 2020 that Apple would roll out a little-noticed change where it begins to show its own search results and link directly to websites when users type queries from its home screen.

“It seems improving on its search technology would be at the top of their list, and that Apple would like nothing more than to do to Google what it did to Facebook and say goodbye,” said Gartner Analyst Eric Schmitt.

Facebook CEO Mark Zuckerberg has accused Apple of behaving anticompetitively to benefit its own app ecosystem. The company could see a 7% decline in second-quarter revenue if 80% of its users block the company from tracking them on iPhones, mobile ad analyst Eric Seufert told the Inquirer.net. That amounts to nearly $2 billion based on Facebook's fourth-quarter earnings.

“If you take a privacy-first permission approach and build AI into a sliding scale, where the availability of the data to feed the technology depends on the comfort level of the consumers, it puts the responsibility in the hands of the user,” Schmitt said.

Privacy policies may begin with more restrictive settings and allow Apple to expand on its services as users become more comfortable.

“Apple has edged in on search, social media, and content recommendations, these are the crown jewels of Google, Netflix, and Facebook,” he said.

“I don't really see Apple having to do that with advertising. Everyone said Netflix has to get into advertising, they have been saying that for about five years. They haven't had to, so far.”

“Apple had a tolerance for ad-supported and ad-free models... but it seems that the ad-supported side kind of ran amuck,” he said. “The data practices have become too much for some folks to stomach and it puts Apple in more control of the process.”