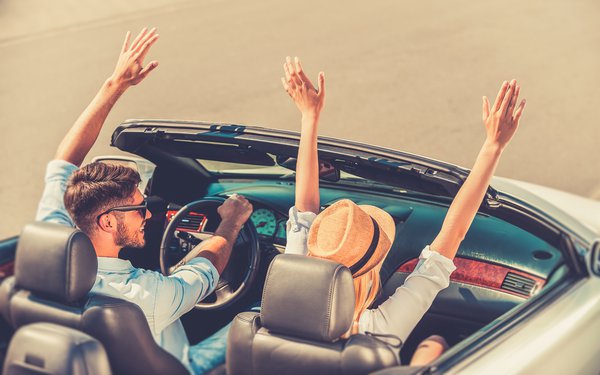 The account, with estimated ad spend of $2 billion is for media buying and planning for the multinational automotive manufacturer, formed earlier this year with merger between the Italian-American Fiat Chrysler Automobiles and the French PSA Group.

The Groupe’s scope includes U.S., Canada and Europe and represents all brands under the Stellantis umbrella including Alfa Romeo, Fiat Professional, Maserati, Ram and Vauxhall, among others.

This pitch was a battle between the two holding companies for what is now the fourth-largest auto maker. At the time, WPP held about $600 million of the business while the Groupe’s share was around $1.4 billion.