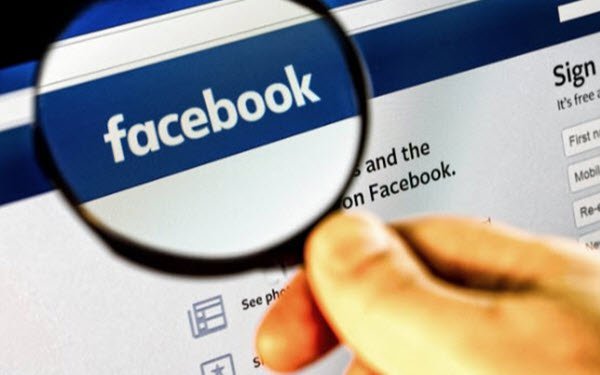 In another development likely to heighten the political pressure on Facebook, BuzzFeed News on Monday posted the entire contents of an internal report detailing Facebook’s role in contributing to the Jan. 6 insurrection at the U.S. Capitol.

The report, “Stop the Steal and Patriot Party: The Growth and Mitigation of an Adversarial Harmful Movement,” was prepared by a Facebook task force studying harmful networks.

It “examines how the company was caught flat-footed as the Stop the Steal Facebook group supercharged a movement to undermine democracy, and concludes the company was unprepared to stop people from spreading hate and incitement to violence on its platform,” in BuzzFeed’s summary.

The authors published the document to Facebook's internal message board last month, but after BuzzFeed revealed the report’s existence last week, many employees were restricted from accessing it, according to the news outlet.

The report’s authors “inadvertently published it to a broad audience and they [subsequently] simply restricted it to the internal working group it was intended for," a Facebook spokesperson said in a statement.

Last month, Facebook CEO Mark Zuckerberg told the House Energy and Commerce Committee that while the company had not stopped all attempts at election interference prior to the insurrection, it had made its services “inhospitable to those who might do harm.” In written remarks, he promised to “continue to invest extraordinary resources into content moderation, enforcement, and transparency.”