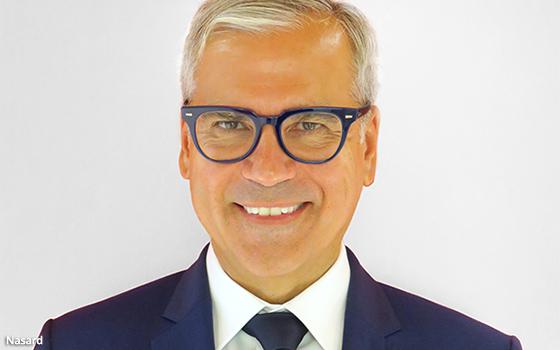 Alexis Nasard, who was named Kantar Global CEO last fall (effective in January) has stepped down after just four months on the job.

Nasard was the first full-time CEO of the company under its new ownership structure, a joint venture between WPP and Bain Capital with Bain as controlling partner with a 60% stake. WPP sold Bain its stake while retaining 40% in a deal that valued the research giant at $4 billion.

Kantar issued a statement: “After a period of discussion with the Board, Alexis Nasard has decided to step down as CEO. Alexis, with the support of the board, has concluded that the nature of the Kantar role is not the long-term fit he and the Board had anticipated.”

Ian Griffiths, Deputy CEO, will lead the company until a new CEO is appointed. The company said that Nasard will be available to support Griffiths and the Board in the transition until July 1, 2021.

Kantar chairman Adam Crozier commented “I thank Alexis for the positive contribution he made to Kantar. The company has made a strong start to 2021.”