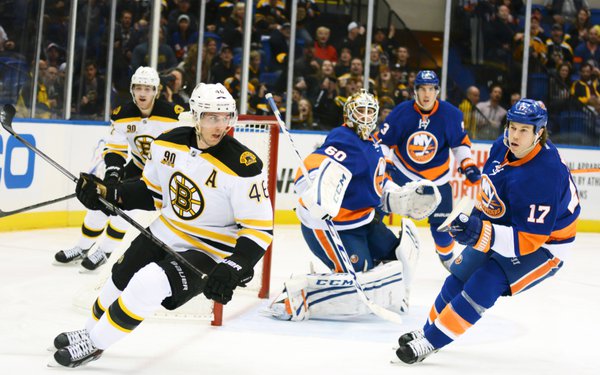 Live sports streaming is coming to HBO Max in the form of the National Hockey League -- just in time for the premium streamer's new ad-supported option, which starts in June.

Turner Sports and NHL struck a seven-year multimedia deal starting with the 2021-22 season, with industry estimates saying the pact is worth $225 million per year.

The deal gives Turner Sports rights up to 72 regular-season games. This includes giving WarnerMedia’s cable network TNT exclusive live coverage of the Stanley Cup Final in three of the seven years of the deal -- as well as half of the Stanley Cup Playoff games.

In addition, WarnerMedia gets live streaming and digital rights, which includes simulcast rights for HBO Max.

Last month, the NHL made a seven-year deal with ESPN, estimated to be worth $400 million per year.

That networks gets 100 regular-season games airing per season across ESPN’s networks and streaming platforms and four Stanley Cup Finals, and half of the Stanley Cup playoffs.

In the 2019-2020 TV season, NBCSN pulled in an estimated $603 million in national TV advertising spend for all NHL games, according to iSpot.tv. Almost $480 million came just from the playoffs and finals games.