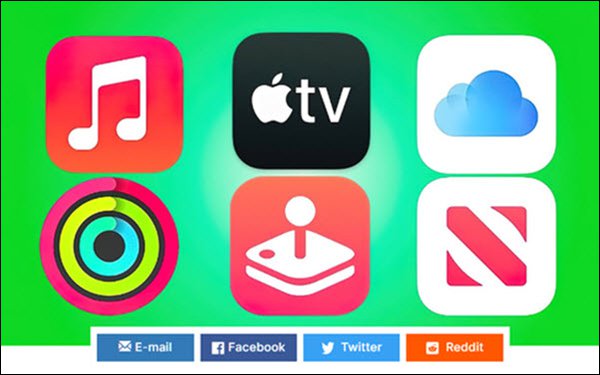 Following its report of another blowout quarter on Wednesday — with revenue up 54% to a record $89.6 billion — Apple CFO Luca Maestri reported that the company now has 660 million paid subscriptions to its various services.

The company said it added 40 million services subscriptions in the second quarter and 145 million over the last year.

Services revenue, which has become one of the company’s strategic focuses, rose 27%, to $16.9 billion, in the quarter—10% over analyst expectations.

Last week, in a move to become a major force in the podcast sector, Apple announced that it will begin allowing podcast publishers to sell subscriptions through Apple Podcasts, and take a portion of the proceeds.

The company also announced a new family option for the Apple Card.

For the second consecutive quarter, Apple reported double-digit sales growth in every product category in Q2. That included 65.5% growth in the iPhone portfolio, and 70.1% and 79% growth for its computers and iPads, respectively.

Apple did not issue formal guidance for Q3, citing pandemic-driven uncertainty, but said it will increase its dividend by 7%, and authorized $90 billion in share buybacks — up from $50 billion in 2020.