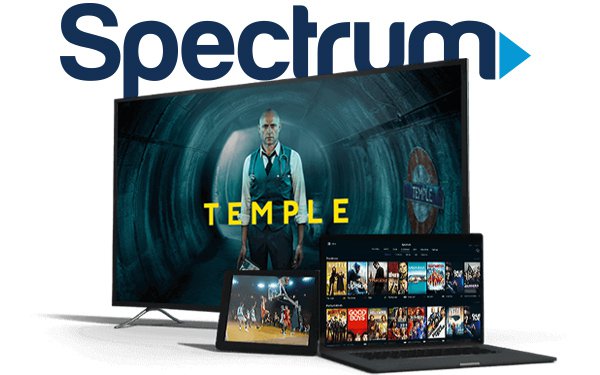 A former major revenue producer, Charter’s cable TV video revenues slipped 1.8% to $4.3 billion. A year ago, cable TV revenues had a slight edge over broadband/internet at $4.42 billion to $4.41 billion.

The company says there was a higher mix of lower-priced video packages for subscribers during the period.

More than other operators, Charter has maintain or, in some periods, even grew video customers. Now Charter follows more of the industry with declines -- down 156,000 video customers to total 15.5 million.

But total customer relationships were higher -- thanks to broadband -- adding 302,000 in the period, now totaling 31.4 million. Broadband customers were up 355,000 to 29.2 million. Customers buy Charter services in multiple packages which can include broadband, video, land-land voice, and mobile.

In the period, the company’s nascent mobile business nearly double revenues in the period -- up 91% to $492 million.

Overall, Charter revenue grew 6.7% to $12.5 billion in the period, with consolidated net income more than doubling to $921 million -- in large part coming from a financial instruments benefit.