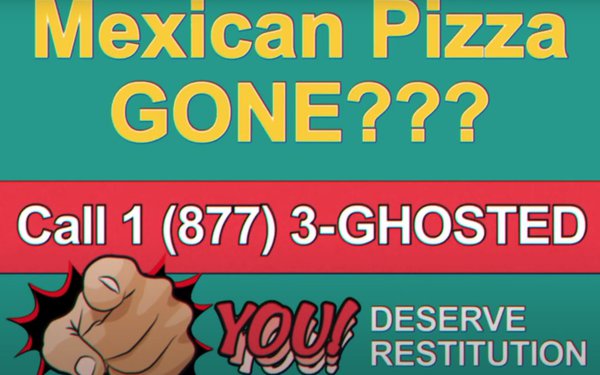 Del Taco will roll out Google ordering this month as it gears up for a new breakfast platform later in the year, in the anticipation that COVID-19 vaccinations will rejuvenate morning traffic.

Meanwhile, the “graveyard” or late-night daypart has become a strong performer for the Mexican-American QSR chain in recent weeks.

“Although breakfast remains negative on a same-store basis compared to 2019, we are currently finalizing our plans to launch a new breakfast platform late summer,” president, director and CEO John Cappasola told financial analysts on April 29. “We expect this to put us in a position to capitalize on strong breakfast seasonality in the fall.”

This month, Del Taco will join Panera Bread, Burger King and other restaurant chains in expanding its digital ordering channels to include Google.

People who search for a nearby Del Taco location on Google will be able to order directly from the search results for dine-in, takeout, drive-through and delivery.

During the first quarter, delivery for both franchised and company owned restaurants represented about 7% of sales.

In contrast to breakfast, traffic during graveyard hours “has improved significantly to become one of our top dayparts on a same-store basis compared to 2019—with double-digit growth thus far during the second quarter,” Cappasola explained.

Speaking of grave matters, Del Taco has a "Call 1(877)3-GHOSTED" ad (see above) directly targeting competitor Taco Bell, whose patrons have been complaining about the removal last year of Mexican pizza from the latter chain’s menu.

Last month, Del Taco began spreading the word about its new Crunchtada lineup -- another version of Mexican pizza with a tostada shell crust -- with ads on social media. The messaging is meant to appeal to people who feel that they have been ghosted—meaning ignored—in their desire for the return of Mexican pizza.

The “lawyer” voiceover in the 15-second commercial imitates those heard in ads announcing class-action suits involving asbestos-injury claims. People who call the phone number in the ad get a BOGO Crunchtada promo code good through May 20.

For its part, Taco Bell reported a 9% same-restaurant sales increase for the quarter ended March 31.

The chain introduced its first “digital-led” product launch with the $5 Build Your Own Cravings Box available exclusively via the Taco Bell app or website.

Last month, Taco Bell tested what it calls a Cravetarian taco at one location in California. It’s a meat substitute made from peas and chickpeas.

Both Yum! and McDonald’s Corp. recently announced partnerships with plant-based, meat-substitute marketer Beyond Meat—which was not involved with Taco Bell’s Cravetarian test.