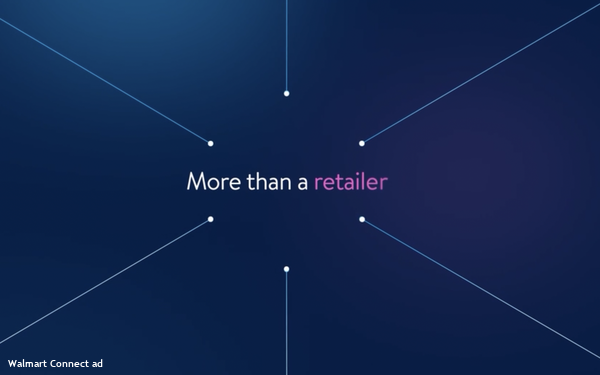 While a growing number of retailers are building out media networks, they need to do it faster and share more of their shopper data along the way.

Those are some takeaways from a survey last month by data and tech services provider Inmar Intelligence.

Among 300 CPG marketing/sales respondents, 66% said they plan to run a media campaign with a retail media network this year.

“Most CPGs are ready to buy,” Aaron Kechley, general manager, media and data platforms at Inmar, said during a webinar on Wednesday hosted by Progressive Grocer. "It’s becoming a standard tactic—although as we’ll see, there’s a lot of nuance within the category of ways and places to invest.”

Retail media networks have evolved over the years, starting with version 1.0, in which retailers sought a piece of marketers’ digital advertising budgets, according to Kechley. Retailers were typically aggregated within ad networks to reach broad audiences.

According to Kechley, “It’s about integrated marketing tactics, inclusive of not only paid media but also incentives, loyalty and ecommerce.”

According to survey respondents, the #1 capability of retail media networks that needs improvement is the targeting of shoppers using retailers’ data.

As with all digital media over the past decade or so, the cost of tech investments and the decision to share or sell first-party data—or keep it within a walled garden—are at the crux of how things will progress.

“What we’re trying to do is figure out literally how we can move into a closed-loop measurement environment where the retailers are making as much of their data available as possible,” Mondelez International global marketing data lead Michael Lampert said during the webinar. “I would love access to loyalty card data, store-by-store sales, SKU data, shopper-level data, receipt-level data. How do I use the data that’s given to me about who’s buying Oreos at Target to sell more Ritz at Target?”

Added John Hanley, senior manager of ecommerce at Kellogg’s, “It’s having that visibility to be able to market to shoppers with offers relevant to them, versus the pray-and-spray model where you’re speaking to everybody.”

But there’s only so much brands can do to get retailers to share more data while building out their networks across multiple touchpoints.

“I think the only thing holding back the retailers is scaling and executing their business model,” added Lampert. “They know that we will buy as much as we can justify buying.

“For us, it’s just working in partnership. And listen, if we’re honest, we can’t push this too hard, because we’re their customer. They’re our supply chain. So we can only go as fast as their business muscles want to evolve.”

When Inmar survey respondents were asked about budget allocation to retail media networks over the past six months, the top two were Walmart Connect, followed by Target Roundel. CVS Exchange and Dollar General Media network tied for third.