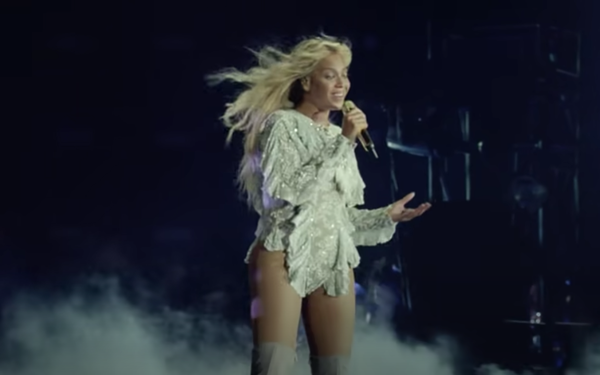 Adidas has launched a series of intimate documentary-style videos that feature celebrities and sports stars from around the world, including world-famous musician Beyoncé.

The films include archival home footage from the celebrities’ personal collections ,with new stories dropping throughout spring and summer.

"Impossible is Nothing is more than a campaign, it’s our attitude,” Brian Grevy, executive board member, global brands, Adidas Group. “Seeing possibilities with optimism is key to achieving our purpose of changing lives through the power of sport."

The video featuring Beyoncé has already garnered more than 12 million views on YouTube at press time, while the video of Mo Salah,an Egyptian football player, has more than 32 million views on YouTube. Other celebs featured include Siya Kolisi, the first Black captain of the South African Rugby team and TifannyAbreu, the first trans woman to play in the Brazilian Volleyball Superliga.

Adidas says this is their most ambitious content series to date, says Andy Fraser, co-founder and chief executive officer of Sockeye. Some pieces are playing in specific markets, others are playing across the globe.

“Great efforts have been made to dig into the local importance and impact of each partner's story,” Fraser tells Marketing Daily.

Adidas has committed to building a more sustainable future, including phasing out virgin polyester and only using recycled polyester in all products across the business by 2024.

“The goal of the campaign is to showcase the Adidas brand's commitment to creating a better future for sport through their three strategic focuses of sustainability, credibility and inclusivity,” Fraser says. “[It aims to show] the world for what it can be, not as it is. The target is a global audience, everyone who has the opportunity to interact and stand with the brand.”