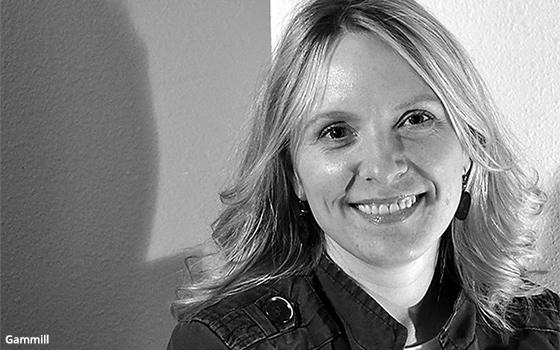 Publicis Groupe is transforming its Boise, ID office into a Team One outpost, adding new team members and services to the luxury-focused agency.

Originally founded over 30 years ago as Floathe Johnson, Inc., the Boise office was later acquired by The Evans Group, and has been part of Publicis Groupe since 2001.

The newly named Team One Boise office will be led by Managing Director, Christal Gammill, a veteran of the Publicis team who has been overseeing operations of the Boise office since 2013. She will oversee a team of six full-time employees.

“With this transition, Team One will now have a presence in more corners of the United States, allowing us to deeply support the many growing companies located in the great Northwest,” said Julie Michael, CEO of Team One.