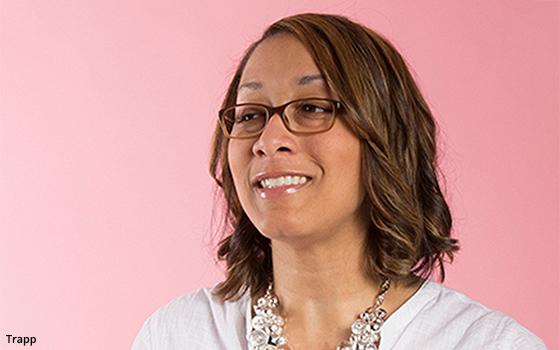 Walton Isaacson has expanded its strategy and account teams including the appointment of Alima Trapp as executive vice president of Strategy.

She reports to founder and CEO Aaron Walton and will work across all accounts. Trapp was previously senior vice president strategic planning at Doner. Her background includes research and strategic planning as well as consumer context planning in the media space.

Trapp has worked with many brands, including McDonald’s, ADT, General Motors, Walmart, US Navy, LEGO, Kellogg’s, Allstate, and The Lincoln Motor Company. Earlier she worked at agencies including GlobalHue Advertising, GTB and Starcom MediaVest Group.

In addition to Trapp, the agency has also recruited the following new talent:

·         Elizabeth Vargas joins as account director for Bristol Myers Squibb and Nestle. Previously she was an independent consultant.

·         Ehsan Yaghmaei joins as a data scientist. Part of the media team, he will support media and strategy with insights from advertising campaign data, business trends, and industry data. Yaghmaei has been working in the field of data science and data analytics for five years and was also a stats and calculus lecturer for four years at Chapman University.

·         Lucia Rosado joins as account supervisor on Lexus/LDA. She joins WI from Gallegos United where she was an account executive.

·         Sean Pitts joins as strategic planner for the Lexus and McDonald’s accounts. Previously a brand strategist at Hanson Dodge, Pitts supported brand strategy and creative development on brands like Creminelli and Stanley PMI.