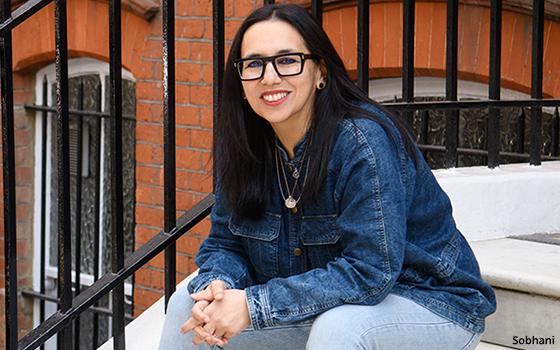 Leo Burnett is promoting Chaka Sobhani as Global Chief Creative Officer to replace Liz Taylor who leaves after two years with the agency.

Sobhani has been CCO of Leo Burnett London for five years and will continue to oversee creative efforts there while taking on the bigger global role.

Her new role will concentrate on three main areas. She will seek to push the network’s creative standards, with Leo Burnett’s CCOs and executive creative directors around the world. She will identify, recruit and grow the next generation of creative talent. And she will represent “Leo Burnett” on a global stage.

Prior to joining Leo Burnett London in 2016, Sobhani was at Mother. Before entering the ad industry, Sobhani spent 10 years in TV, as both as creative leader and as a filmmaker.

Her elevation is the latest in a series of steps that Leo Burnett’s parent company Publicis Groupe has taken to enhance its creative capabilities. In just the last six months, the Groupe has added Natalie Lam as CCO for the Groupe’s operations in APAC/MEA, and more recently Neil Heymann from Droga 5 and Bastien Baumann of Ogilvy have joined to create Le Truc with Carla Serrano to launch what the Groupe calls a next generation creative hub in the U.S.