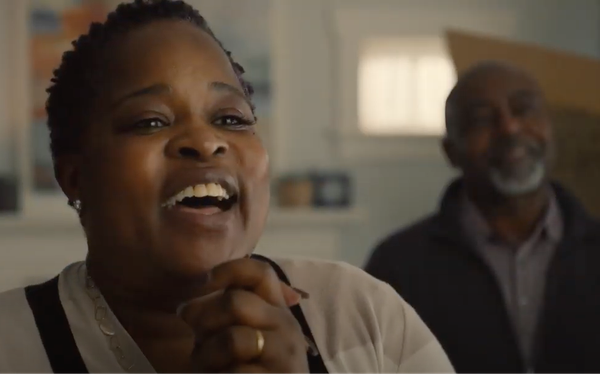 The effort, from FCB New York, includes a series of 30-second and 15-second spots including a 30-second anthem  with the new tagline “This is Financial Security.”

The campaign targets new segments for the company, says Angela Laubmeier, vice president, advertising and sponsorships, Lincoln Financial Group. The new tagline speaks to the key insight of those segments, she says.

“We are also talking to and running creative against a younger demographic for the first time, as we learned they are interested in learning more about Lincoln’s products,” Laubmeier tells Marketing Daily. “They are actively taking on new opportunities and challenges to pursue their passions. And they only feel confident to do so when they have the feeling of being financially secure.”

The spots include vignettes of traveling, gatherings with family and friends and home renovation. Characters of diverse ages, races and ethnicities are included.

This is the first new TV the brand has run since 2018. The tagline replaces “Responsibility of Love” which the financial services company has run since 2016 and was also created by FCB New York, which became AOR in 2015.

Creative also was influenced by a survey conducted by Lincoln and CivicScience.

“When you have a strong financial foundation, you feel more empowered to adventure beyond it,” Laubmeier says.