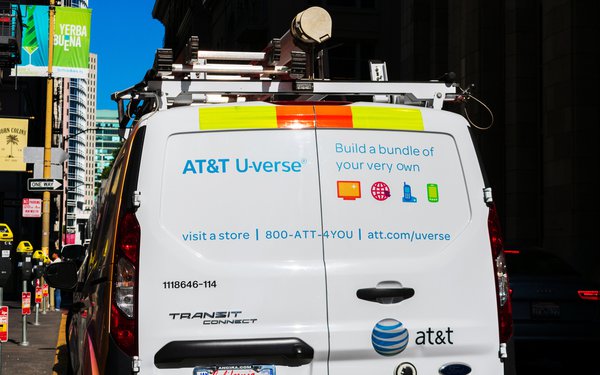 Traditional pay TV continues to trim some losses versus a year ago, in terms of subscribers. An estimated 1.90 million subscribers cut the cord in the first three months of 2021, according to a recent report from the Leichtman Research Group.

This is a slight improvement over the 1.96 million net subscriber loss in the same time period a year ago.

The study represents 95% of the entire pay TV market, according to the authors, who say these pay TV providers now total 78.7 million subscribers.

The report only surveyed these three vMVPDs. It did not include, for example, YouTube TV, which has over 3 million subscribers, according to other estimates.

Leichtman says net losses are also abating somewhat when looking at a longer year-long period. In 2020, it estimates a net loss of 4,790,000 subscribers versus a 5,125,000 drop the previous year.