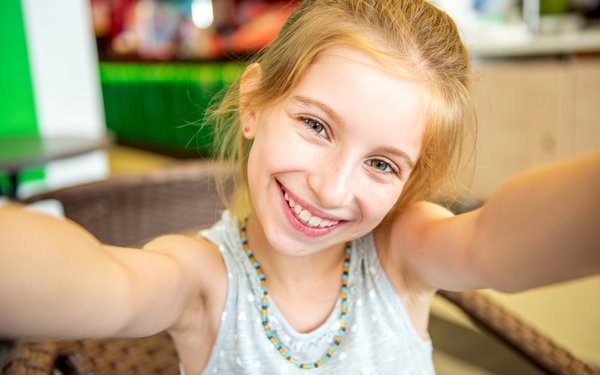 More than 180,000 people have signed petitions urging Facebook to abandon plans to launch a children's version of Instagram, the Campaign for a Commercial-Free Childhood and other watchdogs that organized the petition drive said Tuesday.

The signatories are joining 44 attorneys general and four federal lawmakers, who have also urged Facebook to cancel the upcoming service.

Earlier this year, Facebook CEO Mark Zuckerberg confirmed to Congress that the company plans to create a version of the photo-sharing service for kids under the age of 13.

News of the service drew immediate criticism from a host of watchdogs -- including advocacy groups, child development experts and the producer of the documentary “The Social Dilemma.”

They said in a letter to Zuckerberg that Instagram's “relentless focus on appearance, self-presentation, and branding presents challenges to adolescents’ privacy and well-being.”

Critics have also said Facebook's track record of allegedly violating users' privacy raises questions about whether it can operate a service appropriate for children under 13.

While Facebook also drew criticism from Campaign for a Commercial-Free Childhood and others over a different service for children -- Messenger Kids, launched in 2017 -- news about an upcoming Instagram for children appears to have sparked a bigger backlash.

David Monahan, campaign manager for Campaign for a Commercial-Free Childhood, says one difference is that Facebook presented Messenger Kids as a utility service that would benefit families.

“At least with Messenger Kids, they asserted some justification,” he says. “They were saying it would be a tool -- that kids could communicate with other kids, or could talk to their grandparents who were out of town.”

Instagram for children doesn't appear to offer a comparable utility, he says.

“What need could Instagram possibly serve for kids and families?” he asks. “Instagram is about being attractive, and being popular, and people selling an image. What need do kids and families have for something like that for 7- and-8-year-olds?”

A Facebook spokesperson recently said it has "just started exploring" plans for a child-oriented version of Instagram, and intends to consult with outside experts -- including privacy advocates and experts in child development -- as well as lawmakers and regulators.

The spokesperson added the company doesn't plan to show ads in a children's version of Instagram.